After a two-year hiatus, the Super 300 Taipei Open was finally back! Team VICTOR top WS shuttler Tai Tzu Ying took down her opponent in two straight games in the final and won her 4th Taipei Open title, keeping the championship at home!
Tai Tzu Ying reached the final without losing a single game to face Kawakami Saena, the winner of the 2017 Taipei Open. Both sides played a close match but Tai managed to maintain her momentum and scored a 21-17, 21-16 triumph. Tai not only won the championship at home but also clinched her 3rd title this season. 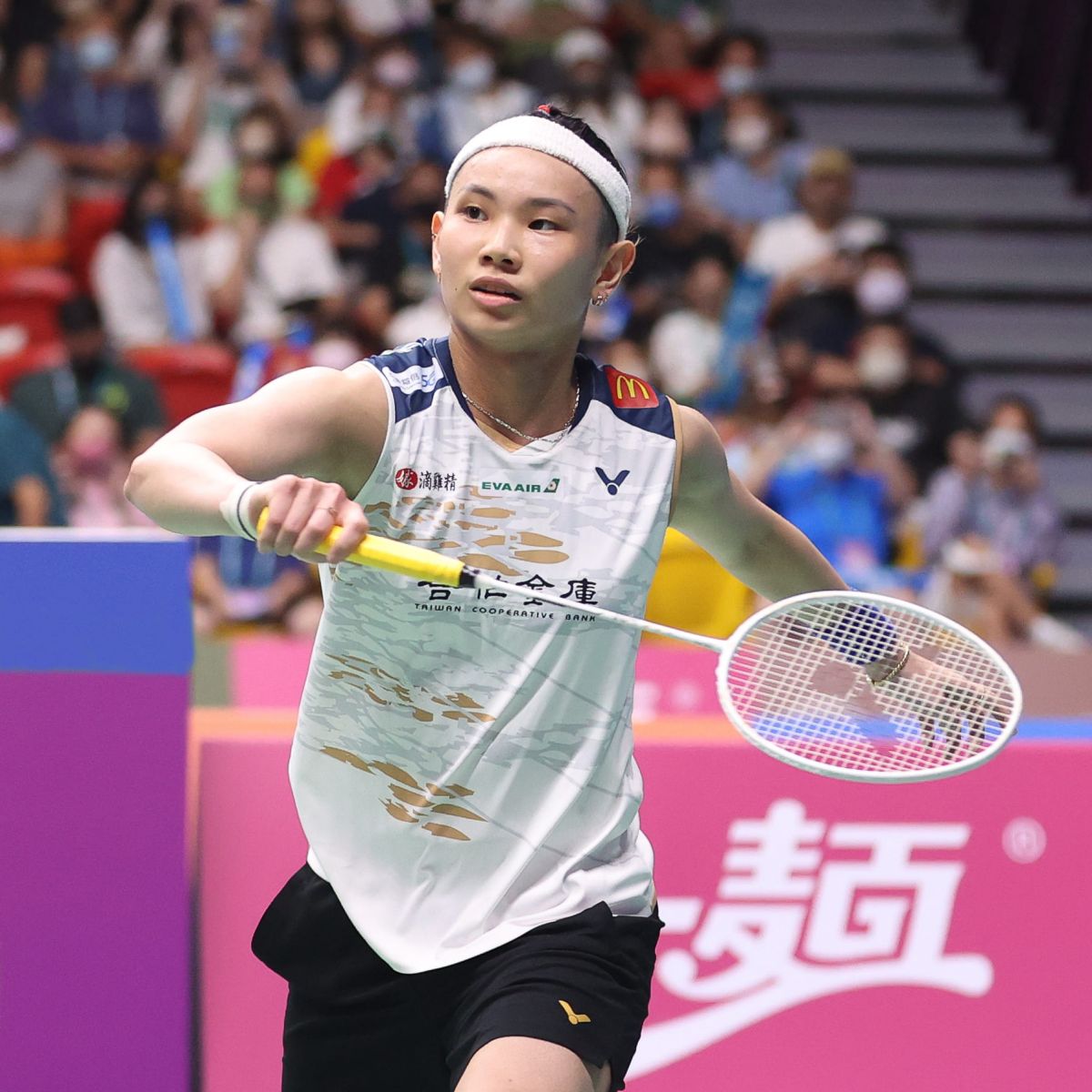 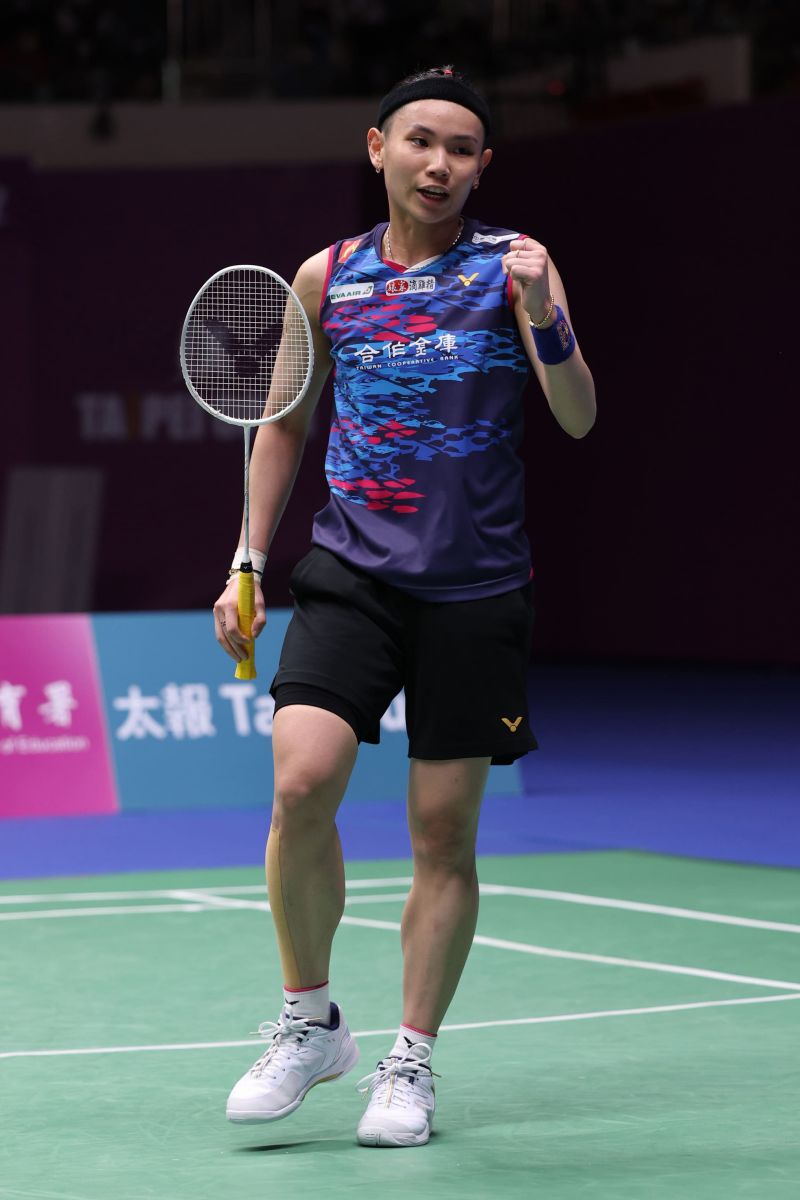 After nearly two months of hectic schedule in Asia, badminton players can now take a short break and get ready for the World Championships, one of the major events of badminton, at the end of August in Tokyo, Japan. Join VICTOR to cheer for the players and #ShowYourStrength!

Sail into the Grand Line of Badminton! Join the adventure with VICTOR | ONE PIECE