Once as World no.1 but then missed several major finals, Son Wan Ho showed his craving to be back on top at Hong Kong Open 2018. Not only did he clinch his long-awaited title since 2016, but also secure a spot in the World Tour Finals.

It was a convincing title for Son especially with huge wins over Japanese players in a row. He knocked out World no.1 Kento Momota 18-21 21-16 21-19 with 90 minutes in the semifinal. Meeting Kenta Nishimoto then, he again executed proactive attacks and strategic changes to drag down the opponent by 14-21 21-17 21-13 including a strong 10-2 closing. 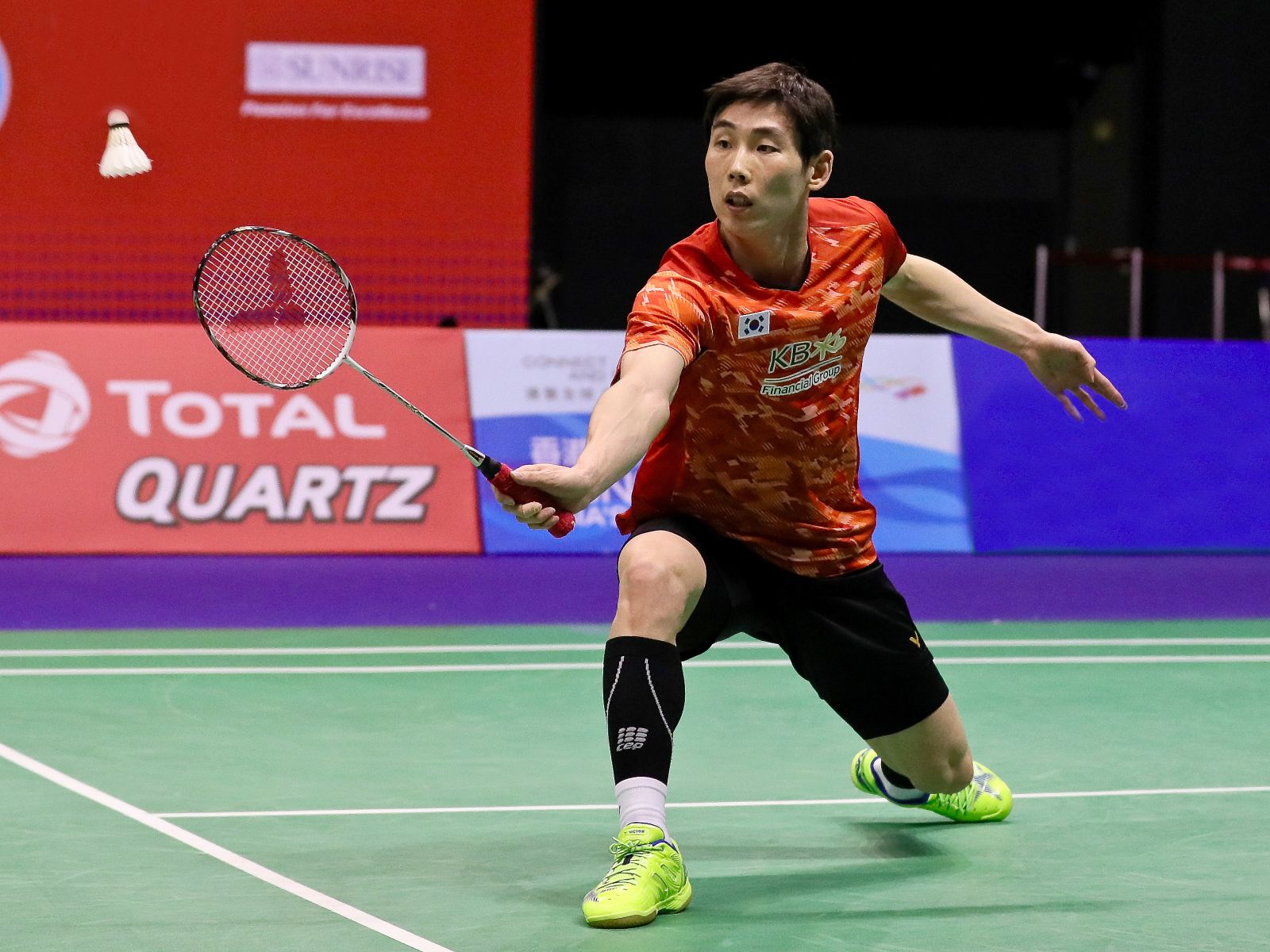 Son controls the long rallies well to stay ahead

To be mentioned, it was his seventh personal champions in the career as well as the second at Hong Kong after four years.

Korean ladies also carried out impressive performance. Lee So Hee/Shin Seung Chan continued the vigor and again advanced to the final following the Fuzhou China Open title. They met four Japanese pairs in Top 6 with only one lost in consecutive tournaments (18-21 17-21 against Yuki Fukushima/Sayaka Hirota) and finished runner-up this week. The duo bounced back to earn the World Tour Finals tickets too. 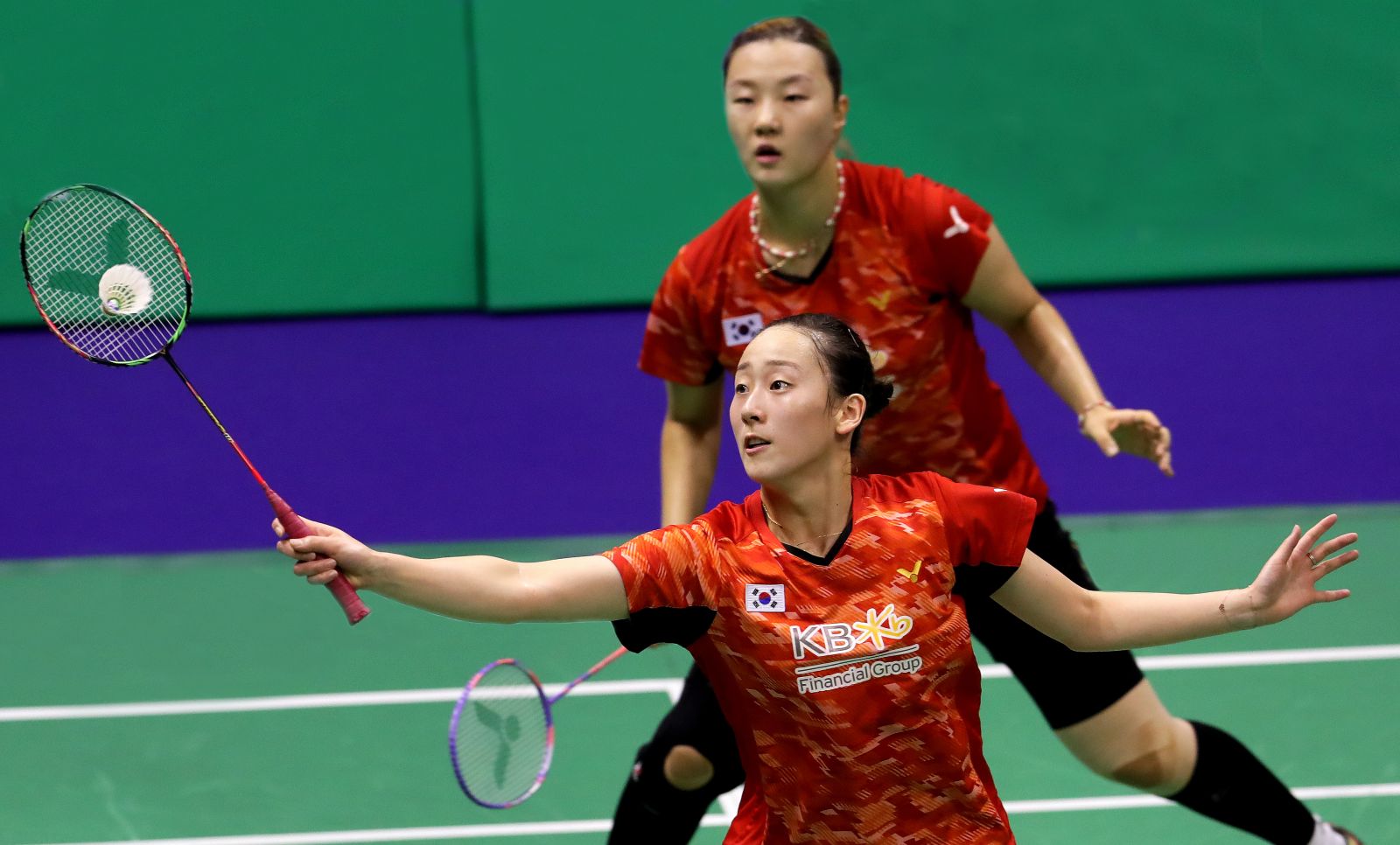 Lee(front)/Shin(back) had an amazing month

Additionally, women’s singles Sung Ji Hyun defeated higher-ranked players Pusarla V. Sindhu and He Bingjiao on the way to semis and ended by 10-21 21-11 21-17 to Ratchanok Intanon. 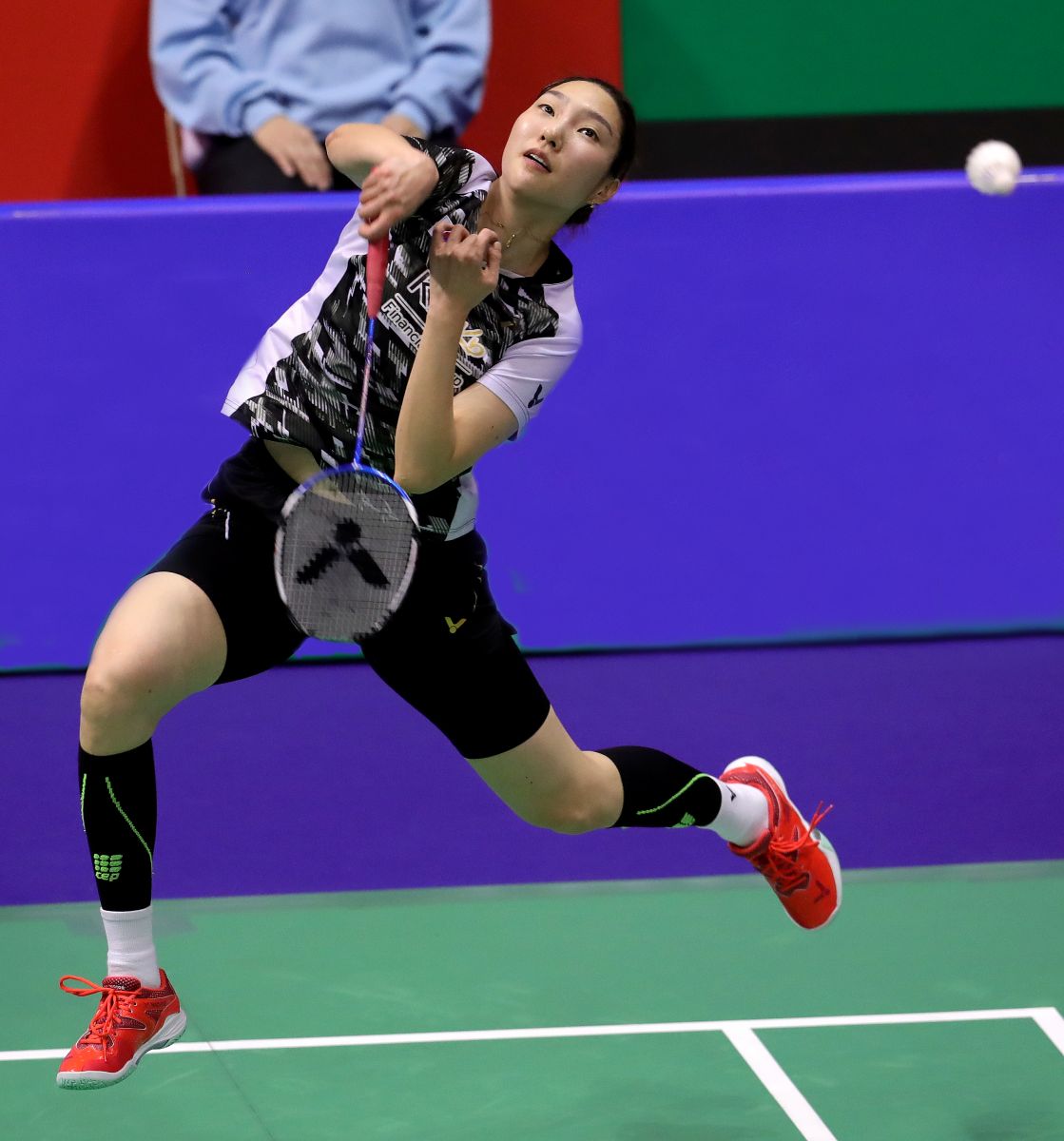 Chinese Taipei had a hard time confronting the Japanese in the semifinals, but it was not all bad things. Lee Yang/Hsu Ya Ching already created their best record at major tournament. Although Tai Tzu Ying retired due to injury and lost the chance to defend the third titles at Hong Kong, she will try to win her third trophies of the World Tour Finals next month. 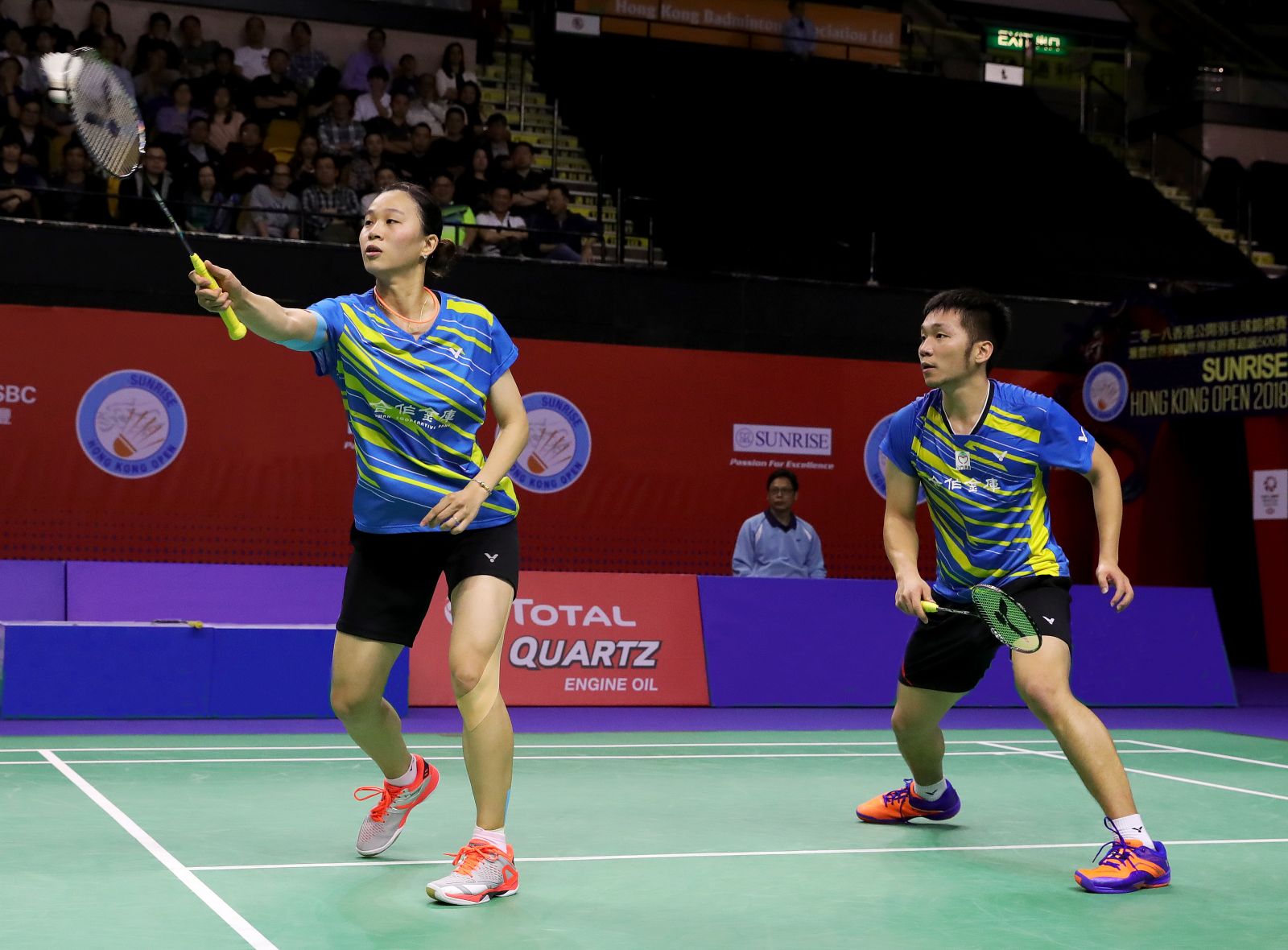 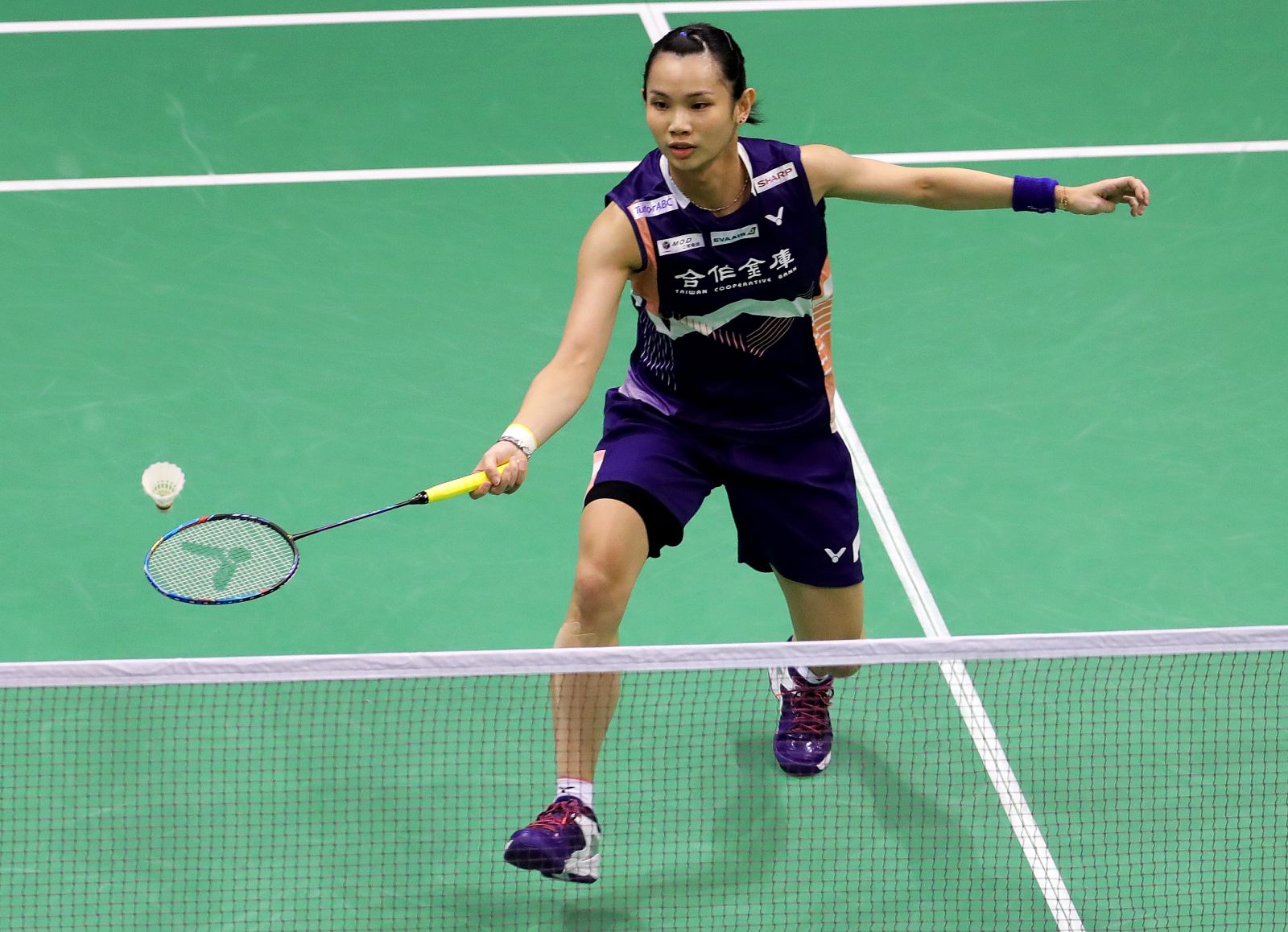