In his five Thomas Cup, two Sudirman Cup, and three Asian Games outings, Son Wan Ho, the always reliable singles of Korea and former no.1 in the world, has long been bearing the hope of the badminton powerhouse and trying to preserve the country’s strong tradition on the court.

He confronts the maddening amount of pressure, and responds with grit and grace by always rising to the occasion to carry his team, which conquered the 2017 Sudirman Cup field. “I’m really proud of our team. It never really mattered if anyone won or lost the tie, the fact is, we won as a team,” says Son, who modestly attributes the achievement to the support of his fellow players and coaching team. Earlier in that season, the Korean ace, for the first time in his career, ascended to the men’s singles top spot in the BWF world rankings having been hovering in the top-10 for all these years. 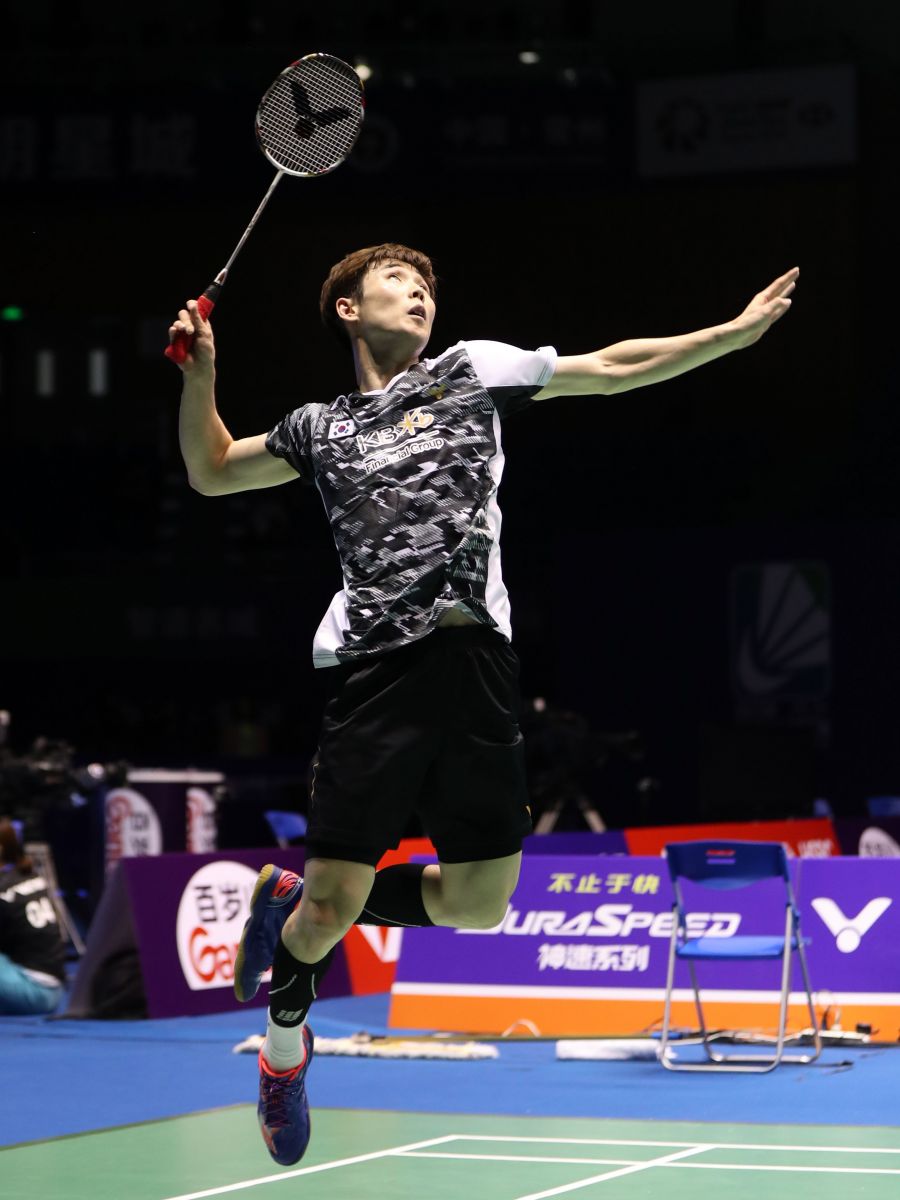 The Korean National Team has lost some of its most capable and influential stars post-Rio in 2016, but Son, who had every reason to call it a career and enjoy some well-deserved freedom, chose to stay and “pass the torch” as he took a management role on the team while still playing.

“I felt really grateful that there were many senior teammates who shared with me so much wisdom on the court as well as off the court. Now that I’ve become elder and more experienced, I hope I can set a good example for the young ones and help them out in the many challenges they’re going to face as a professional badminton player,” Son says.

When asked what’s the tip he’ll give to the young teammates, Son says a stern resilience is the most important quality one should have. “While I was younger, I did also feel a strong emotion and even feelings of self-denial whenever I lost. But I would turn the feeling into my motivation and I guess I’ve grown a resilient mentality when facing adversity, which helped me a lot throughout my career. Of course, teamwork, team support, and inner competition are also something that I see very positive at their developing stage.” 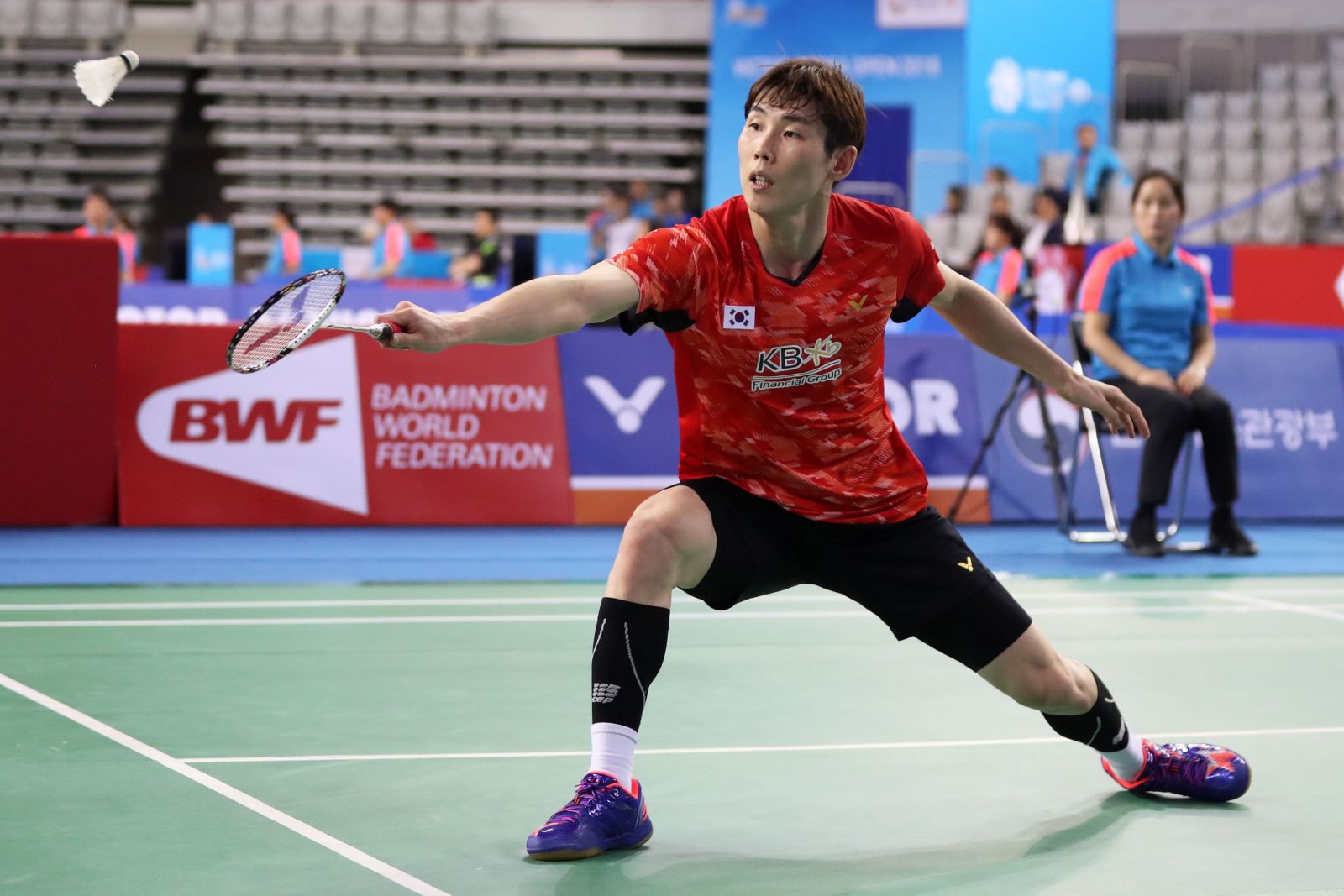 “Things can’t always be the way we want them to be, especially in sports, and doubts always arise when you don’t play at your best level,” Son recalls the flashback and the criticism that follows about how often he’s been denied at the semifinal stage in major tournaments, but he has learnt not to let these negative headlines do any lasting damage. “It’s not as if I don’t care and that I refuse to improve myself. It’s about handling pressure and expectation, and not letting them get to your head and affect your performance. Consistency is something I try to keep.”

The Olympics in 2020 is the biggest target in Son’s sight now, and a significant part of the reason he stays on the circuit. Although there are still two years to go, while Son admits he isn’t all that confident to even make the cut, but he’s going to do everything he can to get ready for it. 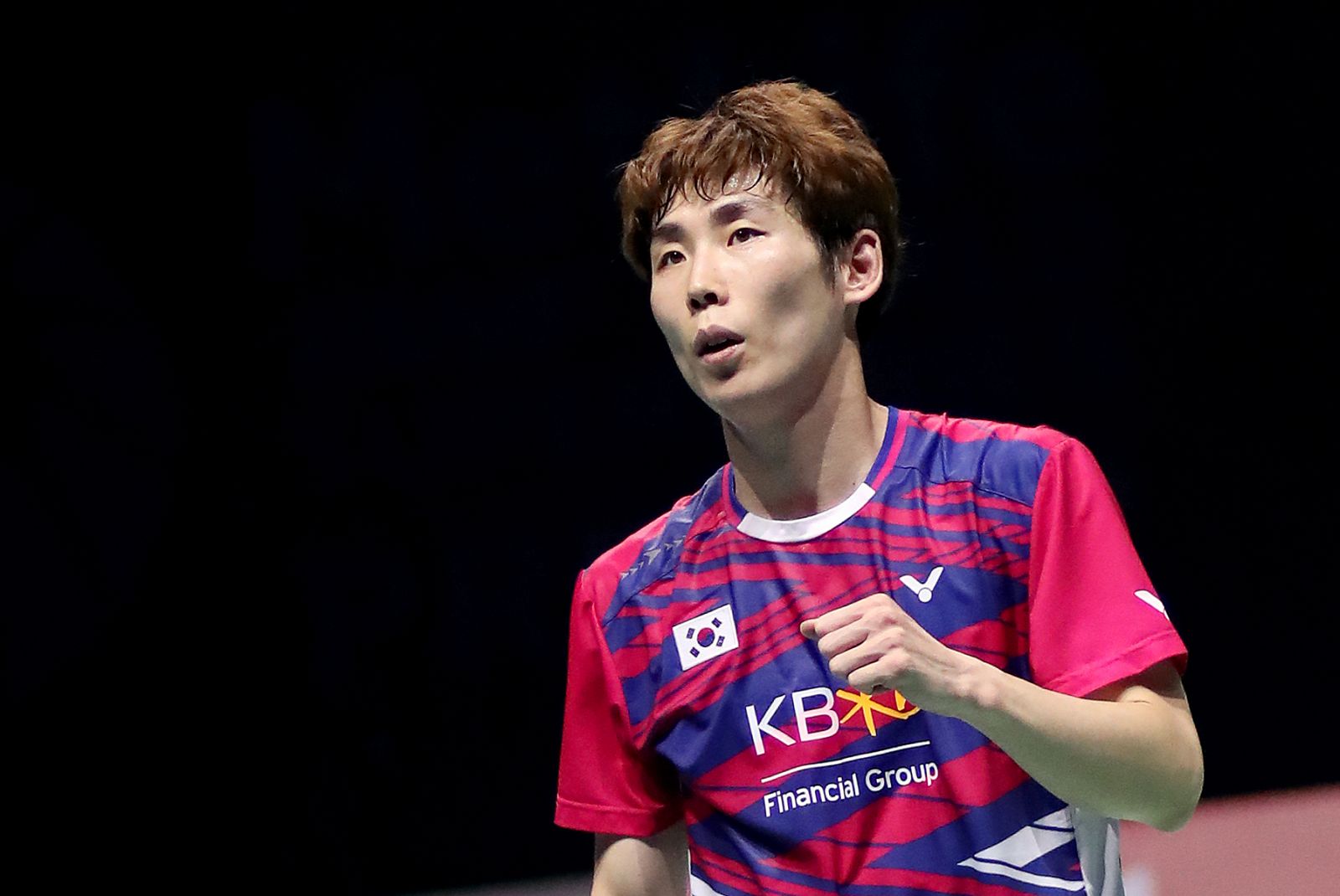 “I really look forward to my third Olympic Games. If I could make it to Tokyo, I’ll do everything to be in the best shape I can be, trying to use my experience and my ability to adjust my tactics to a different opponent, and I hope I will put on a good fight that will be remembered.”

Gently-spoken, steady, and composed, just as his playing style. The one you never see coming. The one who will wait for the right moment. The defense that springs. And Son believes his philosophy will reward him with another taste at the peak.