“Championships are in the past. The no.1 ranking won’t stay forever. And records come and go. I don’t chase them. I just do what should be done, as a professional badminton athlete.”

It might sound less ambitious than it should coming from one of the most genius shot makers in the history of badminton, but Tai Tzu Ying happily embraces her art. Life, like sports, isn’t all about making goals. It’s about how you discipline yourself, how you pave way for accomplishment. Goals are never enough. 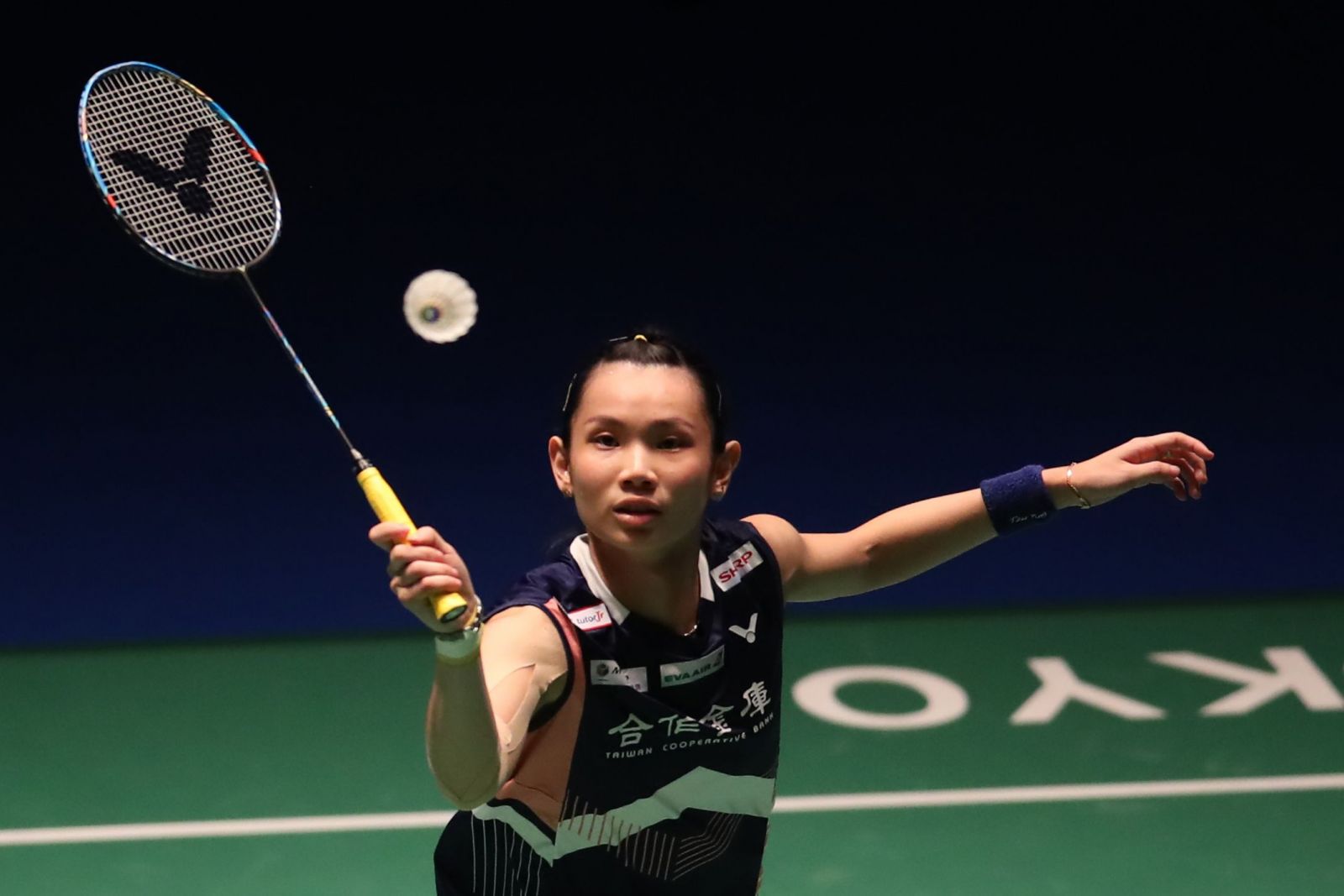 “My goals are never the trophies or as they say, that I want to prove myself. It’s always just to be fully committed to my trainings, to be sure-minded and ready even when the toughest challenge is ahead,” Tai says. She brought her stellar form from the last season into this year, continuing to rack up titles and regaining the world no.1 status. Tai hopes people can see the attitude inside of her as much, if not more, as her flashy and fancy skills, because “it is what actually matters in life─ will and grit conquer everything. I wish I could send the message with my racket.”

When she is given the time to temporarily drop the racket, Tai returns to school to expand her knowledge and future possibilities. Now holding a master’s degree, Tai already has her sights on further studies and ultimately a doctor’s degree. She leverages her status and power to speak for players, as a board member of the Chinese Taipei Badminton Association, campaigning to “make the sport better as a whole”.

It caused a huge stir among badminton fans when Tai decided not to go after the opportunity to fight for her first supremely-prestigious BWF World Championships last Summer; instead, she chose to enter the Taipei 2017 Universiade, the biggest international multi-sport event her home nation has ever hosted. “It’s huge! I mean not just for me but everyone in Taiwan, where I came from. I have no reason to step away as a bystander. I want to be part of it. I want to make them proud.” The excitement still grips her.

Tai and her teammates concluded with two gold medals (in singles and mixed team events) in the historic week in Taipei.

In Jakarta this year, the page turned again, as Tai became the first badminton player ever from Team Chinese Taipei to get gold in the Asian Games.

Despite an inner fear to be vocal in front of the public, Tai understands her growing influence can make a difference and bring in people’s attention to the general development of badminton, so she seizes every possible opportunity to promote the sport she’s deeply in love with. “If I can play well enough to make people believe, whether they are sports fans, potential sponsors, or even those kids who just get started, that badminton will give them positivity and hope, that would be great!”

With all the achievement Tai has accomplished and all the distracting buzz and praises around it, the Kaohsiung native finds herself in a sweet silence that only her racket speaks. “It’s humbling when you travel on the tour and see how big the world is, and how many good players there are.” The girl who swings her racket as if swaying a magic wand says, “I’ve got a long road ahead, on the court or off the court, I still have a lot to learn.” Unruffled as she always seems with a cool expression, a hidden desire continues to burn.